Play This At My Funeral


Play This At My Funeral from Tellervo Kalleinen on Vimeo.

In the video different people in Helsinki and Berlin are posing at their homes with the instruments they wish to be played at their funeral. The participants, aged between 4 and 90 years, were found through an open call distributed within social media.
It started from a fan letter from Tellervo Kalleinen to Karl-Jonas Winqvist aka Blood Music. As a response – being familiar with her artistic work – Karl-Jonas asked whether she would be interested in making a music video for him. Tellervo invited Niina Lehtonen Braun to plan and realize the video with her. They chose Play This At My Funeral -a song from the latest Blood Music record The Fire and the Flame to work on.
The video was made in 2013.
um 9:03 AM No comments:

People All Call Her Alaska 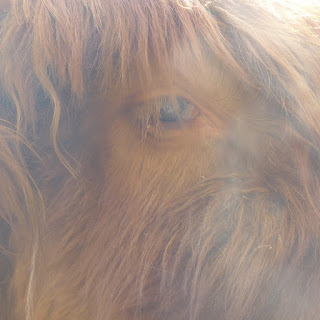 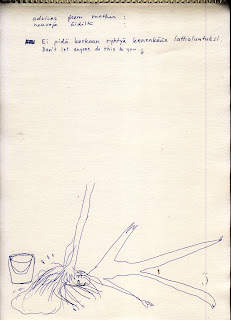 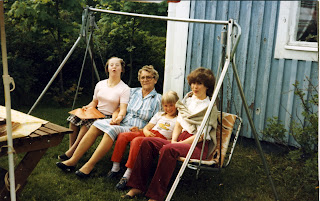 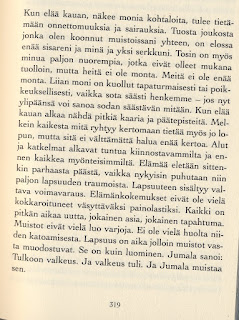 Happy 1st of May!