why can´t I meet my grandfather as a young man? (just once!) 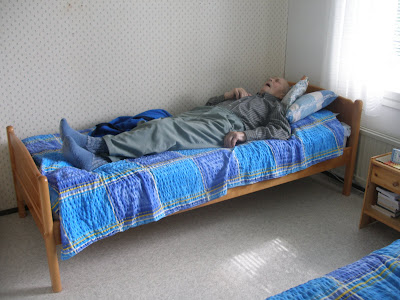 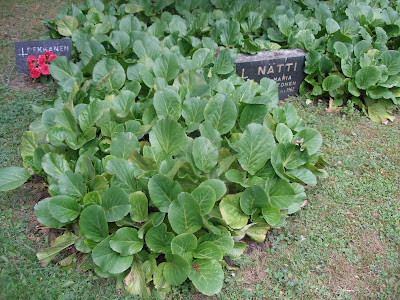 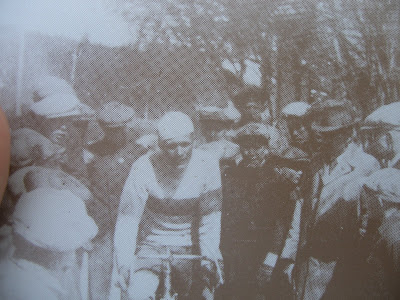 My grandfather, 93, thought lately at the night, that he would die.
He had such a strange feeling. He took a good position, so that he would look peacefull, when he would be found dead in his bed at the morning.

After a while waiting, he regognized that he had hunger, so instead of waiting for the dead to come, he went to kitchen to eat.
um 1:15 PM